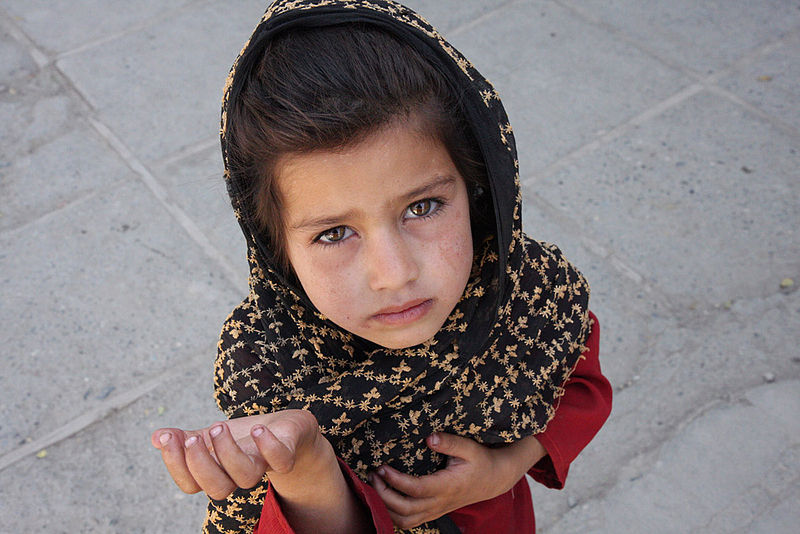 Because of my cough, I need to keep things short and concise this morning. This poses a challenge, since these texts are all so important.

Every time you hear someone talk about how the Old Testament is all about violence and wrath, you need to say simply: “Joseph forgave his brothers.”

The story of Joseph takes up the last fourteen chapters of the book of Genesis. This is the book that begins with the wondrous creation of all things and then tells how the harmony of God’s world was lost, how Cain killed Abel, how violence multiplied in the earth until God felt it necessary to wipe the slate clean and start again. Genesis tells us of Noah, of the tower of Babel, of the call of Abraham, of the destruction of Sodom and Gomorrah, of the birth of Ishmael, of the birth of Isaac and the command to offer Isaac in sacrifice.

Genesis recounts how Abraham sends a servant to search for a wife for Isaac: his beloved Rebekah. It tells of the birth of the twins, Jacob and Esau, and how Jacob stole the birthright and the blessing. Jacob had to flee from his brother’s murderous wrath and has his dream of the stairway to the heavens with angels ascending and descending. Jacob meets Rachel and negotiates seven years of labor that she might be his bride and, on the morning after his wedding, finds Leah in his bed and realizes that he, the cheater, has been cheated. He works another seven years for Rachel and cheats his father-in-law out of the best of the flocks until he has to flee, taking his wives and possessions. Jacob is caught between an angry father-in-law behind him and a murderous brother ahead of him – and then God jumps him while he is sleeping alone at the river Jabbok. They wrestle all night. Jacob wants to know God’s name and God refuses. As dawn nears, God dislocates Jacob’s hip with a touch to force Jacob to let go, but Jacob demands that God bless him. Then there is the climactic scene when his brother Esau comes galloping towards him with 400 armed men.

All of this and so much more is in Genesis – including all those “begats” – but the book still devotes a fourth of its narrative to Joseph.

The Joseph story is critically important – and it is a story that reaches its climax with an act of unmerited forgiveness. Joseph forgives the brothers who hated him and intended to kill him.

The Old Testament is not about wrath; it is about mercy. It is about a troubled and violent world that is not the world God created, but is the world God chooses to forgive, to redeem, to save, to heal.

The forgiveness of which Jesus speaks – the forgiveness that is the heart of the Old and New Testament alike – is a real forgiveness lived in a broken world. It is not carefree young people singing “All you need is love;” it is a gritty, determined, dirt-under-your-fingernails, love.

“Love your enemies,
do good to those who hate you,
bless those who curse you,
pray for those who abuse you.
If anyone strikes you on the cheek, offer the other also;
and from anyone who takes away your coat do not withhold even your shirt.
Give to everyone who begs from you;
and if anyone takes away your goods, do not ask for them again.
Do to others as you would have them do to you.” (Luke 6:27-31)

“Do to others as you would have them do to you.” We call it the Golden Rule but, as I have said, it is a gritty, determined, dirt-under-your-fingernails, kind of rule.

And understand why Jesus says this:

We are to love our enemies because God loves God’s enemies. And we are not talking about generalities. They tried to kill Joseph. They did kill Jesus. They showed no mercy. They showed no generosity. They stripped him and beat him and pierced his hands with spikes and his side with a spear. They mocked him as he hung there in shame. And the soldiers, after they had had their sport of dressing him up like a king and beating and spitting upon him, demanding that he prophesy – after they had done their Abu Graib cruelties, they callously ignored him on the cross and threw dice for his few meager possessions. But there were no thunderbolts from heaven, only a sad darkness. And there were no curses from the cross, only mercy and forgiveness.