The Baptism of Our Lord

1But now thus says the Lord,
….he who created you, O Jacob,
….he who formed you, O Israel:
Do not fear, for I have redeemed you;
….I have called you by name, you are mine.
2When you pass through the waters, I will be with you;
….and through the rivers, they shall not overwhelm you… (Isaiah 43)

No sweeter word could have been spoken to the descendants of Jacob in the 6th century bce than these words of the prophet. For a people destroyed, scattered and deported in chains to Babylon, the prophet takes up the language of the creation and exodus to declare that God will gather God’s scattered people. A new creative and redemptive work is at hand.

The prophet’s words form the backdrop for the dramatic moment when the heavens are opened and the Spirit descends upon Jesus. This is a divine commissioning for God’s saving act. The language “You are my Son,” is royal language: Jesus is the one who brings the reign of God. He is the presence of God’s justice and mercy. He is the one empowered to deliver God’s people. He is the dawning of the new creation.

This descent of the Spirit upon Jesus is more than Samson inspired in the moment to burst the bonds that hold him or to tear down the temple of the Philistines. It is more than Gideon filled with courage to summon Israel to battle. Jesus is the one, as John has told us, who washes the world in the Spirit of God.

And so, on Sunday, we will hear not only the voice of the prophet, but sing with the psalmist of the voice of God that thunders over the waters and hear from the book of Acts about the Spirit poured out upon Samaria, and we will know the dramatic hand of God is at work.

And we will ponder the mystery that, in the waters of baptism in which all are washed, we too have heard the divine voice proclaim us God’s beloved, and felt the breath of the Spirit that makes all things new.

Heavenly Father, Eternal God, Holy and Gracious One:
in the waters of the River Jordan
you anointed Jesus with your Holy Spirit
and declared him your beloved Son.
Make all the earth radiant with your glory
and pour out upon all your children
the abundance of your Holy Spirit.

First Reading: Isaiah 43:1-7
“Do not fear, for I have redeemed you; I have called you by name, you are mine.” – with language that evokes the creation and exodus and promises their return from exile, the prophet declares God’s abiding faithfulness to the people.

Second Reading: Acts 8:14-17
“Then Peter and John laid their hands on them [the new believers in Samaria], and they received the Holy Spirit.” – When the Greek speaking (Hellenized) Judeans are driven from the city following the communal violence against Stephen, they carry the message of Jesus to Samaria. The message is received with faith and representatives from Jerusalem are sent to affirm that this surprising development is of the Holy Spirit.

Gospel: Luke 3:15-22 (appointed 15-17, 21-22)
“Now when all the people were baptized, and when Jesus also had been baptized and was praying, the heaven was opened, and the Holy Spirit descended upon him in bodily form like a dove.” – The prophetic ministry of John comes to its conclusion with his arrest, and the baptized and praying Jesus is anointed with the Spirit. 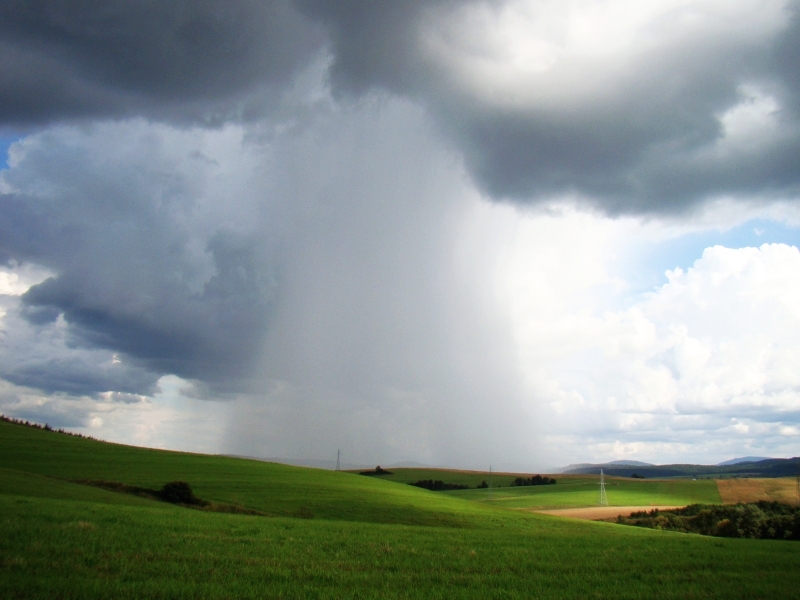 The Epiphany of Our Lord

We will read Psalm 72 on Sunday from the old 1984 translation of the New International Version because that version presents the psalm as promise rather than wish. The current NIV reads “May he be like rain falling on a mown field,” and the New Revised Standard Version reads similarly. ‘May’ is too soft a verb. It robs the prayer of passion. In our time, in our conflicted politics, it sounds more like a sigh than a song.

I understand the translators’ choice. But the text is not just a relic of an ancient coronation rite; it is now deep in the canon of scripture. It now bears the divine word to a broken world. It preaches. It declares what kings and presidents ought to be – and what the reign of God will be. It stands against those who use their office to bless themselves and proclaims the promise of God to all creation. It summons us to live the faithfulness that is coming, to be participants in the blessing of the world.

When we gather in worship and set this song next to the child of Bethlehem, the magi, and the murderous king, the song soars. We hear the yearning and joy of all heaven and earth: in the outstretched arms of Jesus is God’s true and lasting reign and the healing of the world. To him belongs the obeisance of the nations. To him belong the gifts of gold, frankincense and myrrh. In him is the end of every murderous regime. In him is the silencing of every deceitful tongue. In him is the end of the whip and the lash, the nails and the wood, the taunts and the dying. In him the grave is powerless. In him is the soft rain that brings life to the earth.

Sunday we read this song that is prayer and promise and proclamation. We hear of the magi kneeling before the child of Bethlehem, and of the kings of this earth with the blood of children on their hands to prevent his rising. The voice of the prophet declares: “Arise, shine; for your light has come.” It is the feast of the epiphany, the feast of Christ revealed to the nations, the feast of light shining in the darkness. The wondrous grace of Christmas Eve blazes across the skies.

And, yes, the shadow of the cross lies across the day: Herod echoes Pharaoh’s murderous attempt upon the children of Israel. But the child will live. The child will come forth out of Egypt. The child will settle in Nazareth. And in his outstretched arms all creation is born of God.

Gracious God,
by a sign in the heavens
you proclaimed to all the earth
the advent of your son Jesus,
who would receive the throne of David
and reign in justice and righteousness over a world made new.
May he reign in us and in our world bringing his perfect peace.

First Reading: Isaiah 60:1-6
“Arise, shine; for your light has come, and the glory of the Lord has risen upon you.” – In the years after the return from exile, the prophet heralds a restoration of the nation: though Jerusalem and the temple are now only a pale reflection of their former glory, the Glory of God shall be upon them, the sons and daughters of Israel scattered throughout the ancient world shall return, and the people of all nations will make pilgrimage to “proclaim the praise of the LORD”.

Psalmody: Psalm 72 (appointed 1-7, 10-14)
“Endow the king with your justice, O God, the royal son with your righteousness.” – A royal psalm, likely composed to celebrate the ascension of a new king, has become a promise of the anointed of God (Messiah/Christ) in whom all creation is made new.

Second Reading: Ephesians 3:1-12
“This grace was given to me to bring to the Gentiles the news of the boundless riches of Christ.” – Paul is privileged to proclaim God’s plan, once hidden from our eyes but now revealed, to gather all people into one body in Christ.

Gospel: Matthew 2:1-23 (appointed 1-12)
“After Jesus was born in Bethlehem of Judea, wise men from the East came to Jerusalem, asking, “Where is the child who has been born king of the Judeans?” – the visit of the magi, representing the nations coming to bow before the dawning reign of God in Christ, and his rejection by Herod and the Jerusalem elite who plot to murder the infant king.