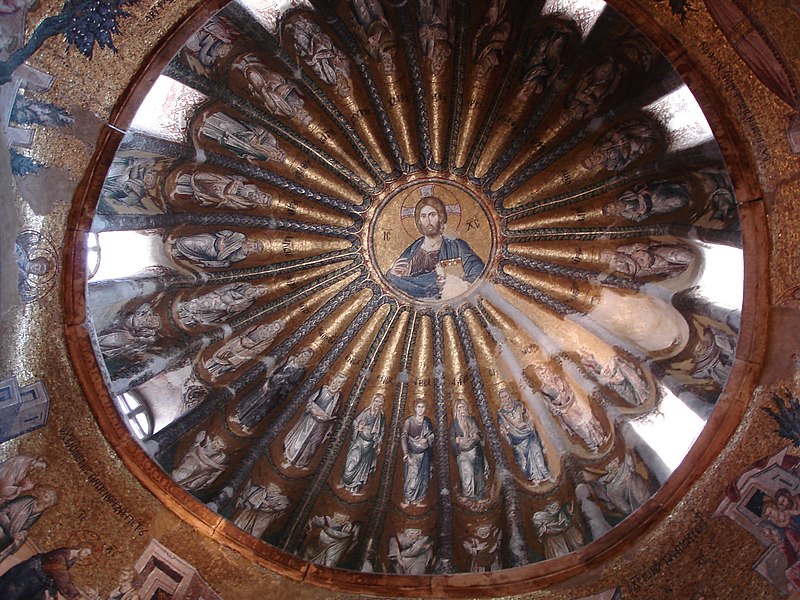 1The LORD is king;
let the peoples tremble!

I’m not sure why some translators render this line as “The LORD is king” while others as “The LORD reigns.” I do not know whether there is some evidence for that decision or it is purely a stylistic choice. The Hebrew text is pointed as a verb, though that pointing was added centuries later.

I prefer the translation “The LORD reigns.” That God is king seems like a static notion. I do not much care who sits on the throne; I care very much indeed who is doing the governing.

But, as I said, sitting in the White House is one thing; running the country is something else.

I need to hear that God is actually reigning. I need to hear it proclaimed to me that we are not living in a lawless and godforsaken fringe of the empire. I need the voice of God in the scriptures to declare that there is some accountability happening in this world for those who murder young girls or shoot up a holiday party. I need to be assured that the breath of God is blowing through our affairs to frustrate the plans of the wicked and stir up the compassion of the righteous.

I need the promise that God will reign in me.

I know the psalm has its origin in some great public liturgy where God is acclaimed as king in Israel. But the psalm is also now word of God. It is now not just praise but proclamation. It is a word for us that God does indeed reign.